Not Safe For Work

Jackson, a 12 year old boy, and his father Richard were on a fishing trip near Waiheke Island, New Zealand, when a pod of killer whales are chasing several bottlenose dolphins in a rare scenes

in the video, filmed by Jackson Baker using his mobile phone, the orcas spotted

hunting and toying with the dolphins like a cat would with a mouse. 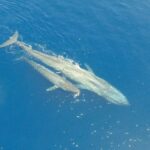 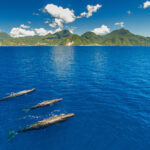 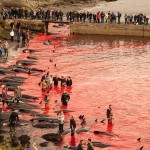 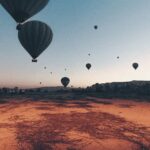 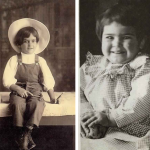 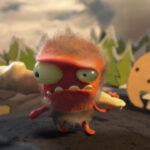 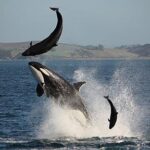