Koko is a 44 years old gorilla who’s famous for learning and “speaking” more than 1000 of hand American sign language, and she understands about two hundreds spoken english words according to Francine Patterson, the ape’s trainer since 1971 at the gorilla foundation in Redwood city, California.

In a heartwarming moment, in celebration of the gorilla’s 44th birthday, the caregivers at the gorilla foundation arranged a surprise for Koko, they introduced her to a litter of tiny kittens in a cardboard box. Koko is seen choosing wisely the two little kitties, dubbed Ms Grey and Ms Black, she had like to adopt and to join her family.

In the video, the ape immediately falls in love with the two kittens and uses sign language to ask them to be placed on her head in adorable reaction. 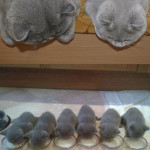 34 Adorable Kittens With Their Parents 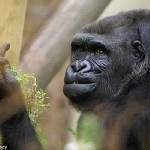 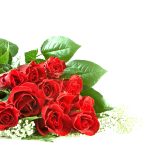 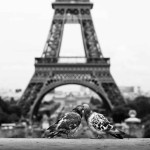 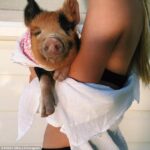 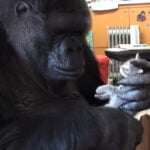