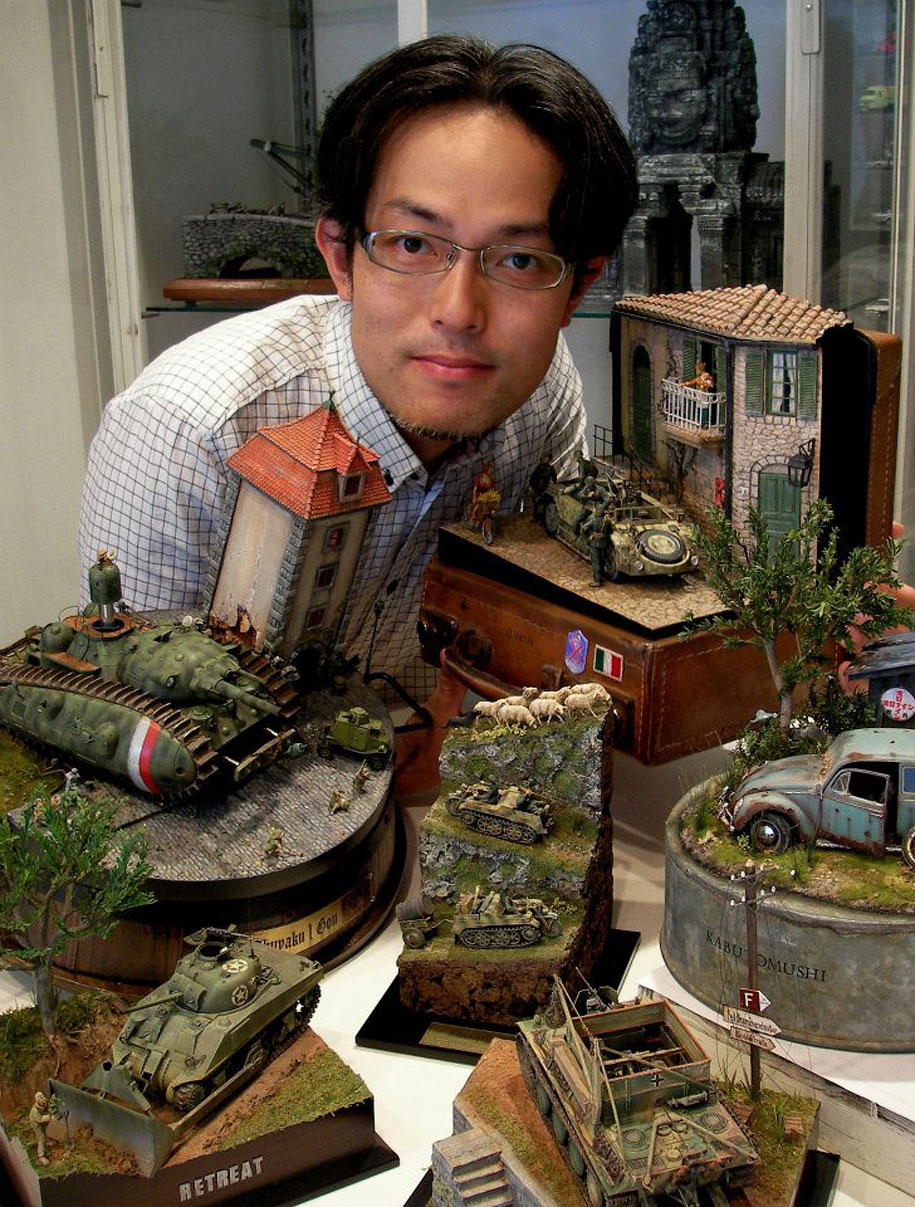 In Japan, it‘s easier to find a hobby model store than an actual toy store. Small surprise, then, that Satoshi Araki and his extraordinary miniature dioramas make the rounds on the internet very few months. His latest and greatest creation showcases the latest Batmobile in its natural environment: a foggy, seedy, thrash-strewn street corner.

Declaring himself “an omnivore modeler”, Satoshi has built quite a diverse collection of dioramas. He has rusty mopeds, which are bought as new and then skillfully converted into their photorealistic decrepit state. Robots from Japan’s favorite giant robot series, “Gundam,” make numerous appearances, because the average Japanese household holds three of them. Satoshi has also done World War II and wrecked street dioramas as well. 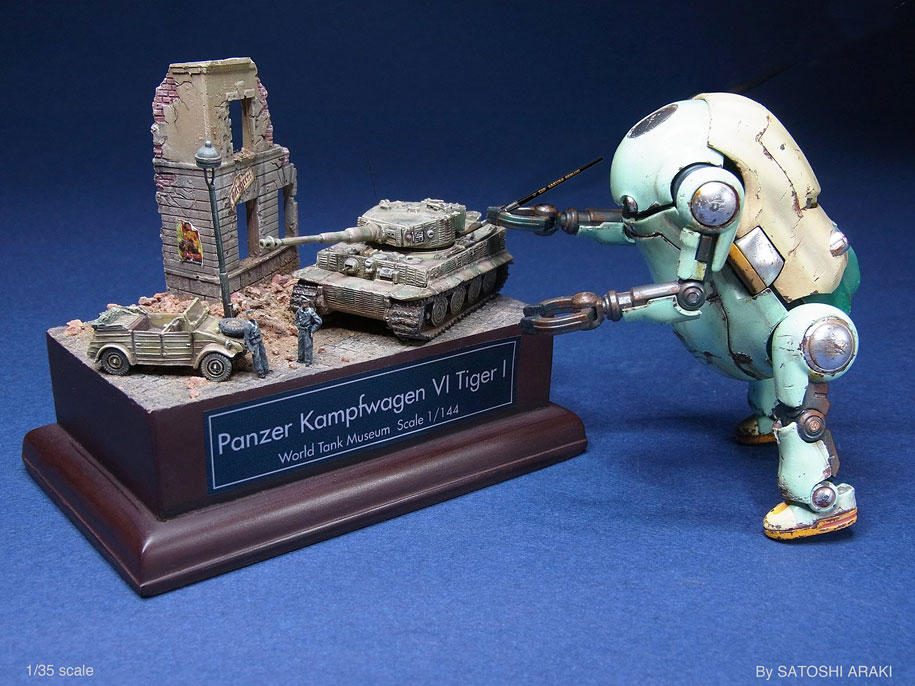 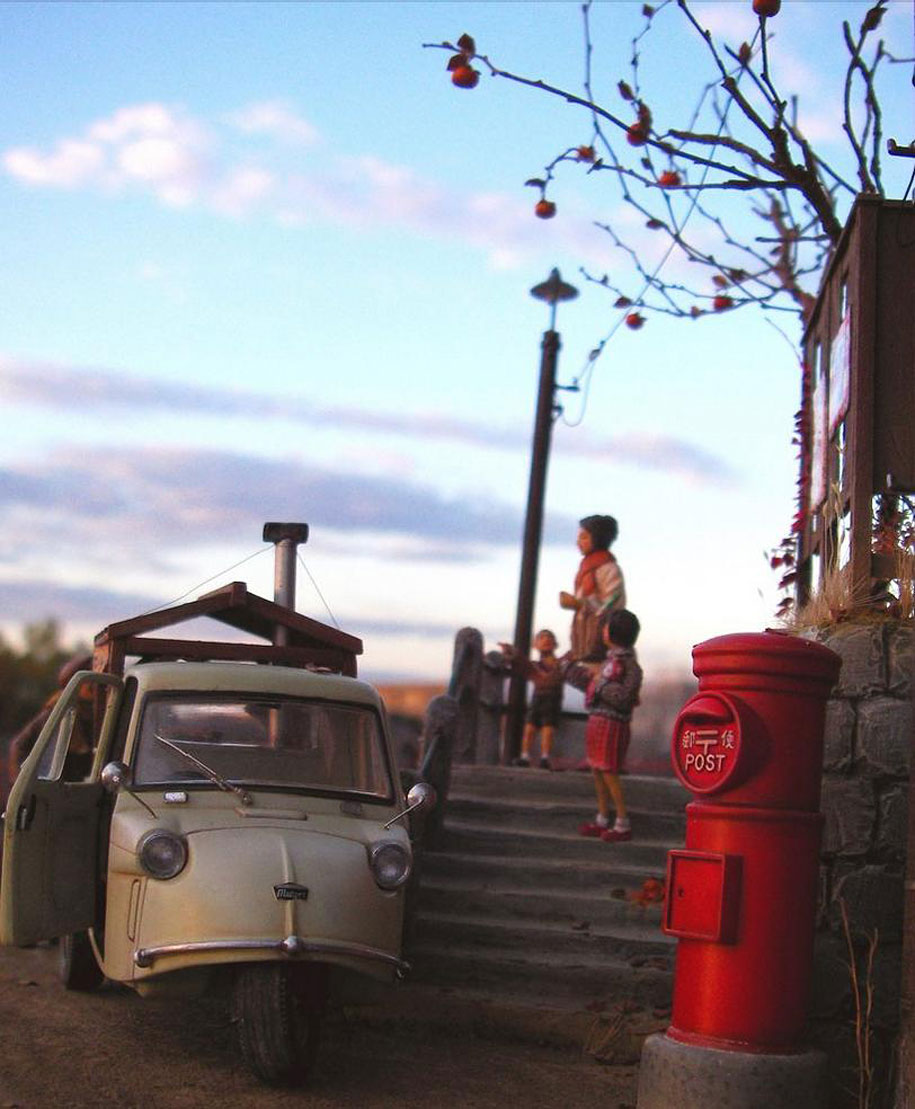 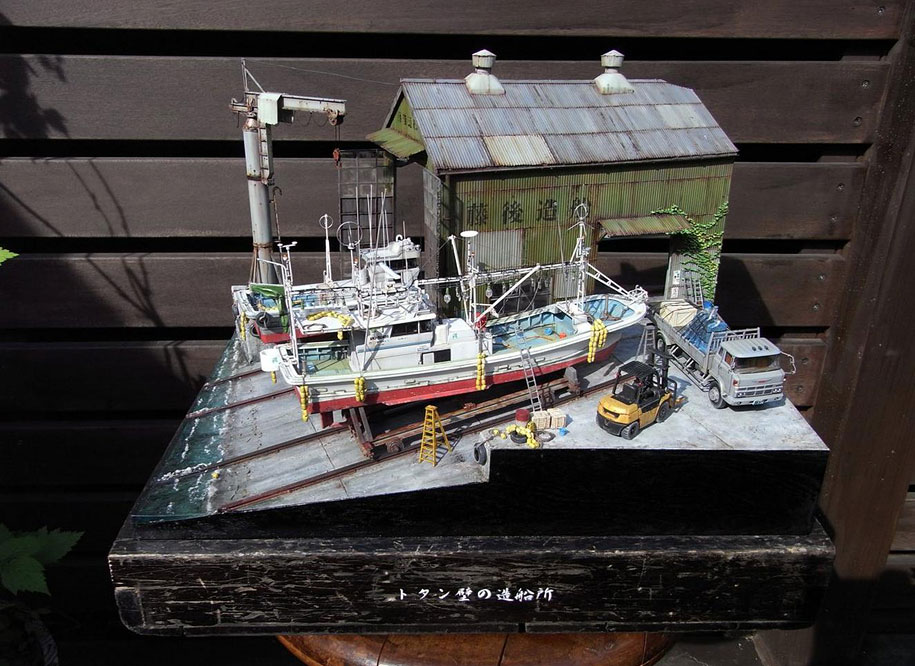 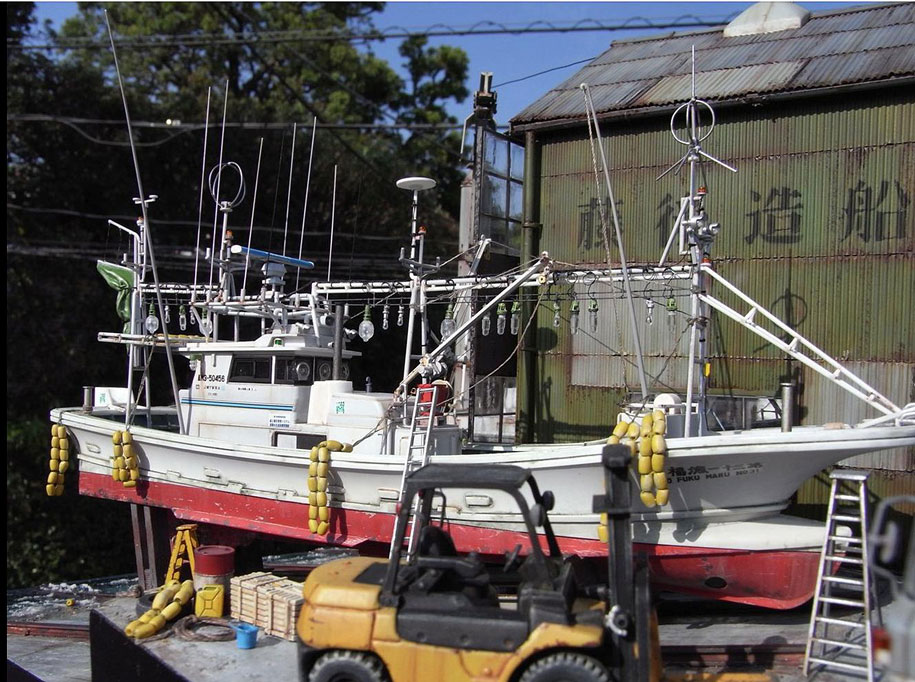 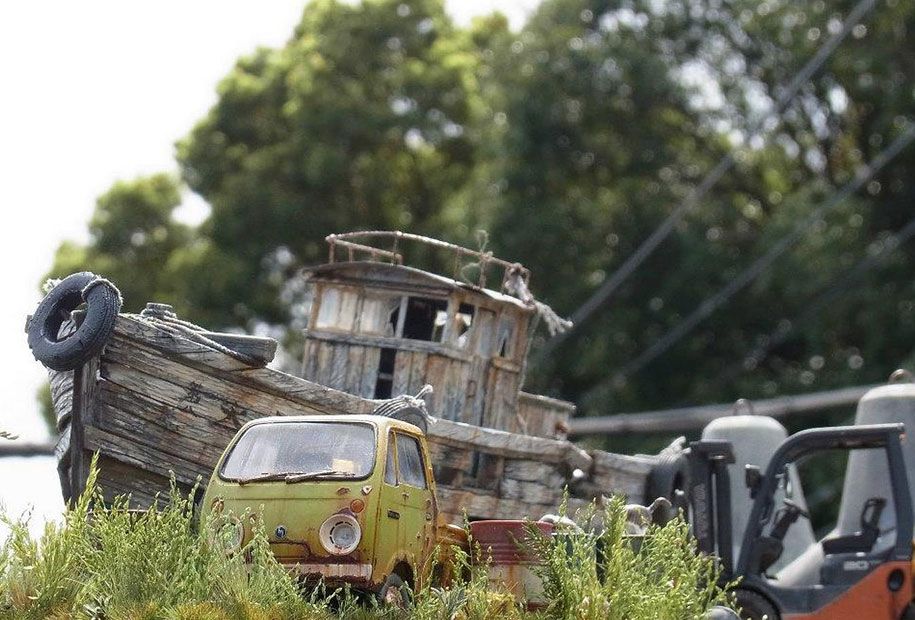 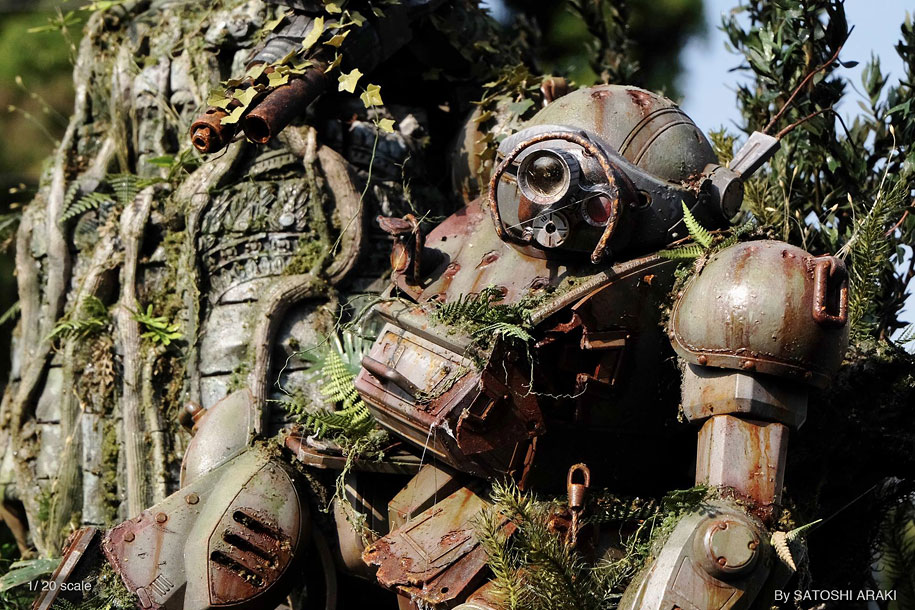 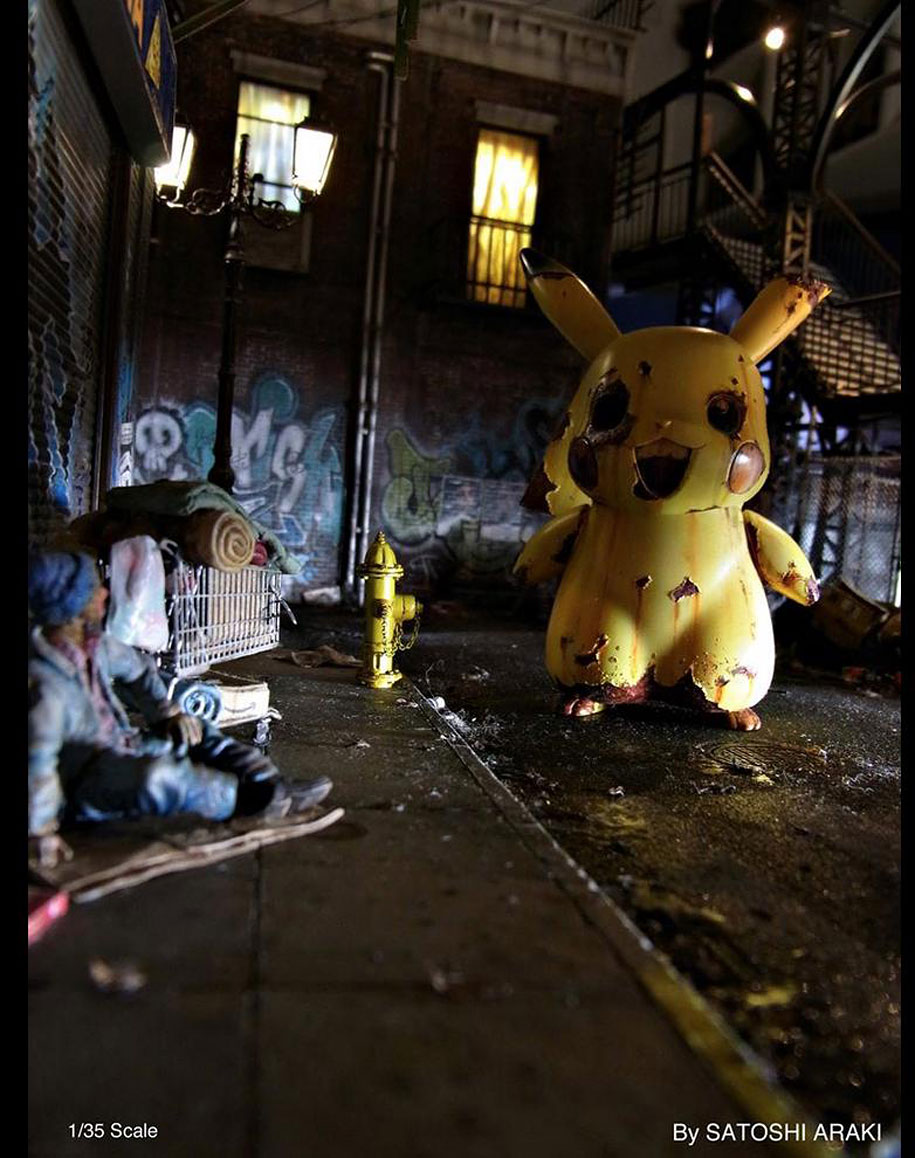 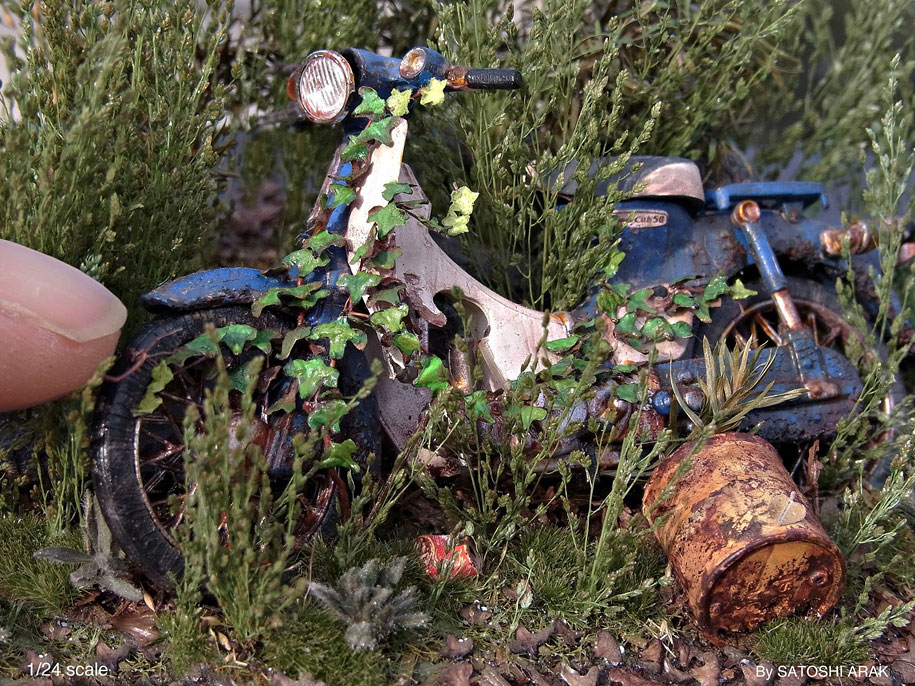 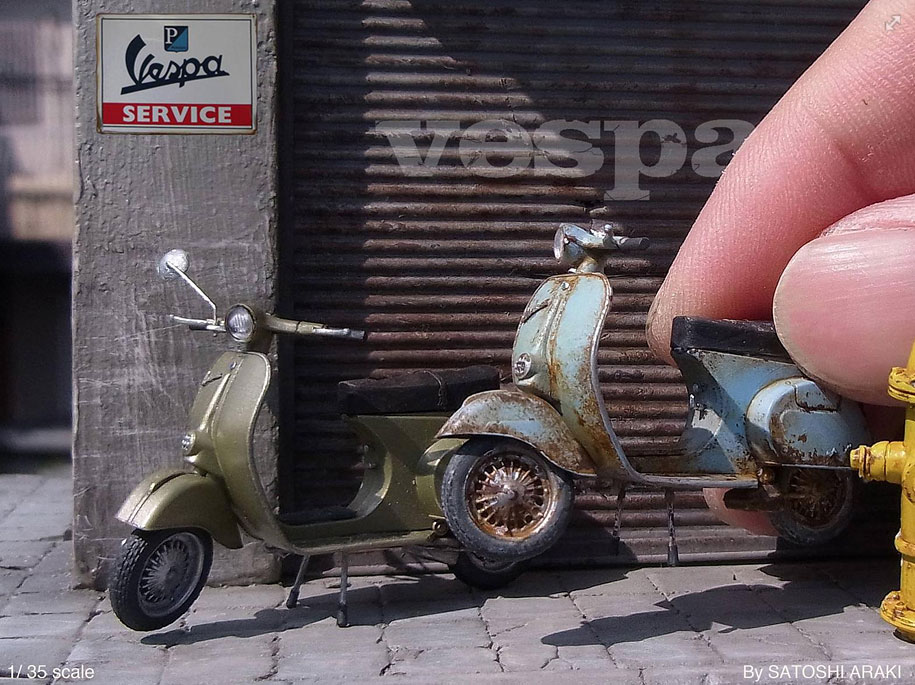 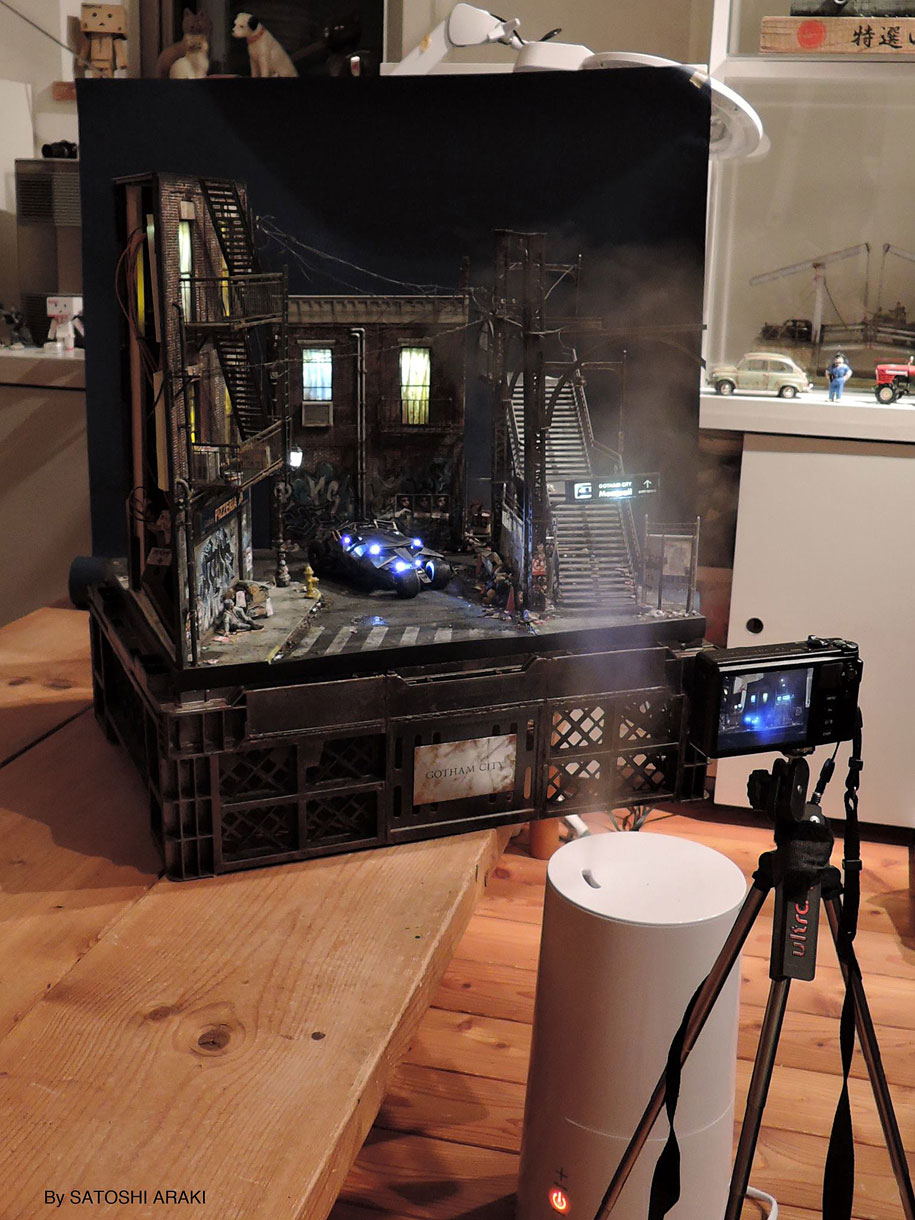 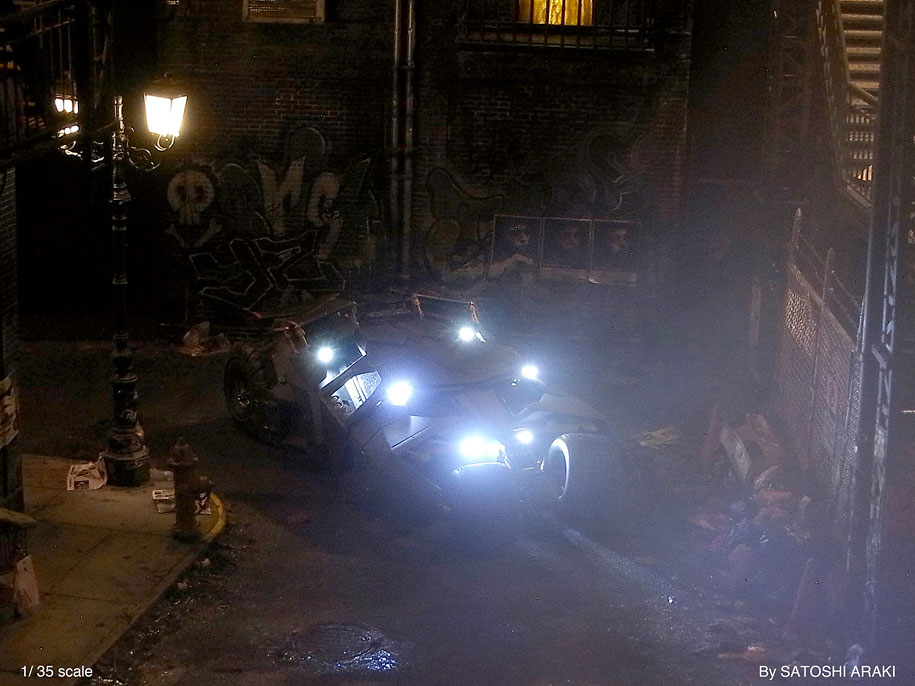 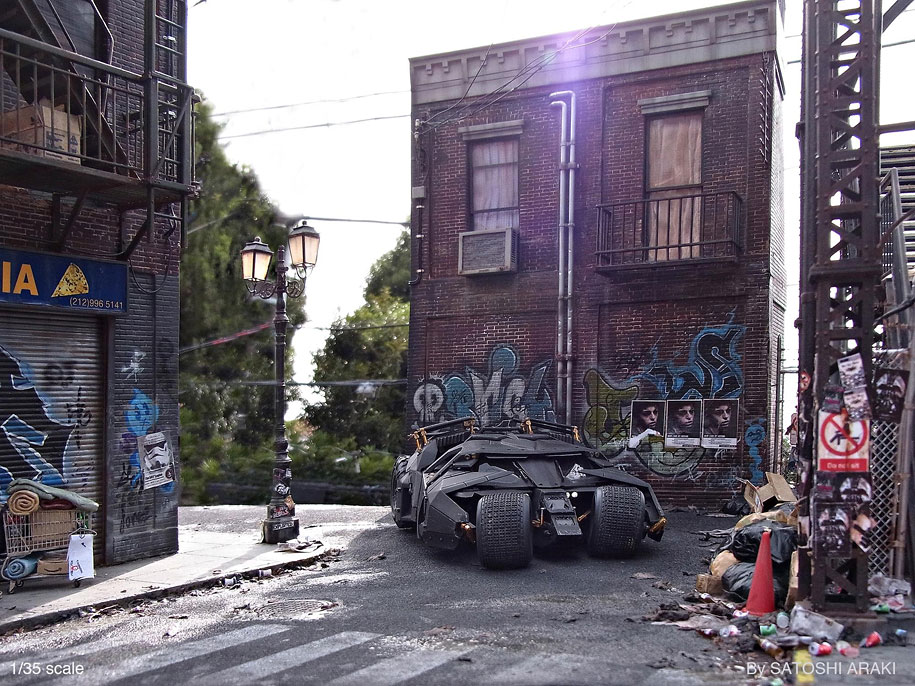 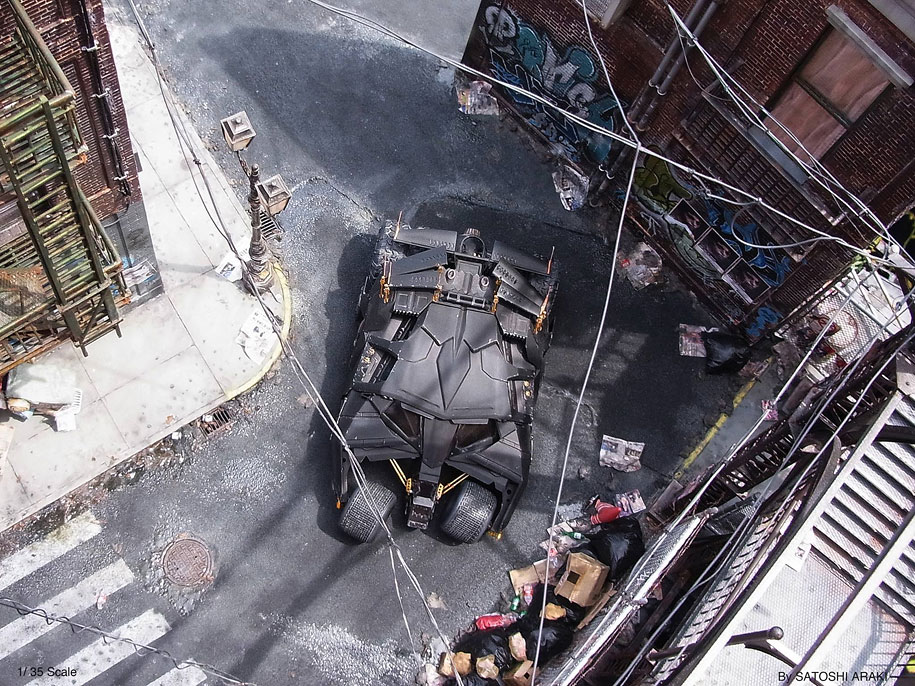 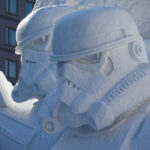 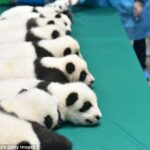 15 newborn giant pandas are shown to public at the Breeding base in Chengdu, China 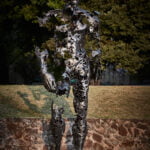 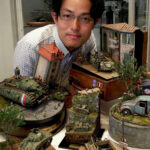